Chris Chelios, born Kostas Christos Chelios, a Greek American is a retired professional ice hockey defenseman. He remains one of the National Hockey League’s longest-serving members. He has won three Stanley Cup championship trophies, once with the Montreal’s Canadiens and the other two with the Detroit’s Red Wings. Chelios was named one of the “100 Greatest NHL Players” of all time in 2017. In 2013, Chelios was inducted into the Hockey Hall of Fame.

During his career, he has played for the Montreal Canadiens, the Atlanta Thrashers, the Chicago Blackhawks, and the Detroit Red Wings. Chelios was the NHL’s oldest active player and the second-oldest of all time during the 2009–10 NHL season, having played the most games of any active player. Chelios currently holds the record for most NHL games played by a defenseman, with 1,651 games played. He also holds the record for most career playoff games played, with 266 games played. He made the playoffs for the 24th time in his NHL career in 2009, after missing the playoffs just once (1997–98).

His awards and honors include the NHL All-Rookie Team in 1985. He was in the NHL All-Star Game in 11 years over his career. He played the NHL All-Stars for Rendez-vous ’87. He was awarded the James Norris Memorial Trophy 3 times, in 1989, 1993, and 1996 and the Mark Messier Leadership Award in 2007. He was honored to be named to the International Ice Hockey Federation All-Time USA Team in 2020. 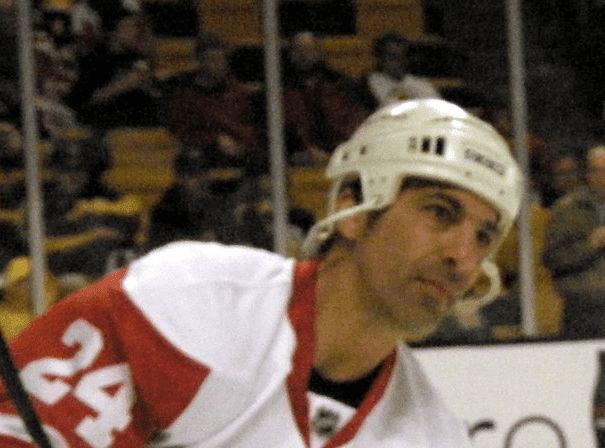