Chris Edgerly is a seasoned voice artist who has appeared in some of the biggest films and video games of all time. He is best known as Pathfinder in Apex Legends and Sarge in Medal of Honor, but he has almost two hundred impressive credits to his name.

Edgerly has been in the acting industry since 1987, when he began his career with some voice over work for Brave Little Toaster. He also did some voiceover work for the popular Disney movie, Aladdin, in 1992. He began working on video games in 2003 and from there, his career advanced massively.

Edgerly’s achievements in voiceover work are so vast and varied that it is impossible to pick highlights from his career. From his work on the Polar Express game to working on the likes of Call of Duty, Halo and Final Fantasy, he’s worked on both the obscure and the popular projects in gaming. In fact, he has had a hand in creating almost every famous game of the past twenty years, offering his voice to a range of roles in that time.

In addition to his work on games, Edgerly has also worked on a number of popular animated movies. He’s credited with voiceover work in Despicable Me, DreamWorks Dragons, and Top Cat: The Movie, as well as voicing a robot in Passengers, starring Jennifer Lawrence and Chris Pratt. He has also had regular work doing voiceover for The Simpsons and The Tom and Jerry Show. 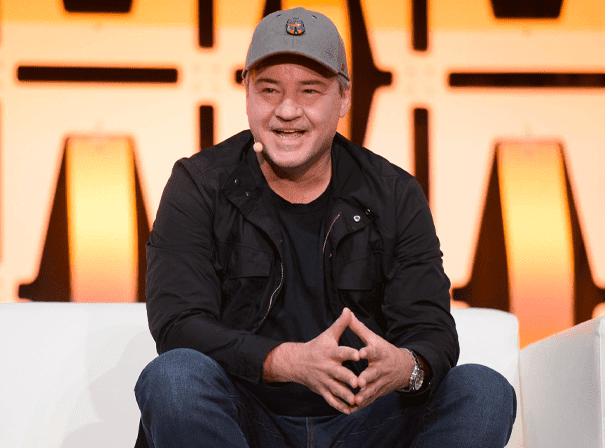