Chris Fairbanks, originally from Montana but currently settled in Los Angeles, is a comedian and improv act who is known for his quick-witted and quirky comedy. Fairbanks has been the host of the Almost Genius – a show dedicated to how hard some people, places and things try to succeed despite ultimately failing – as well as director for World’s Dumbest on TruTv, seeing Fairbanks star alongside former celebrities such as Tonya Harding. Fairbanks has also featured on HBO’s Crashing, Amazon’s One Mississippi, Comedy Central’s Coroporate, and the film Punching Henry. Punching Henry saw Fairbanks star alongside Henry Phillips and JK Simmons, being well received by critics.

Fairbanks comedy act has achieved similar success, with his improvised act being showcased on the prestigious Comedy Central’s Featuring, Conan, Last Comic Standing and Jimmy Kimmel Live. Fairbanks has since gone on to create his own comedy album “Fairbanks!” which was named one of Amazon’s MP3 Top Ten. The comedian also hosts the popular podcast “Do You Need A Ride” with Karen Kilgariff, one half of the duo who produce the My Favourite Murder podcast – a true crime podcast. The concept of Do You Need A Ride has attracted many fans, including over 12 thousand followers on Twitter. Recently, the comedian has released his stand-up special called Rescue Cactus on Amazon. Fairbanks is also known for his freelance artistry career, illustrating for magazines, skateboards, album covers and more. 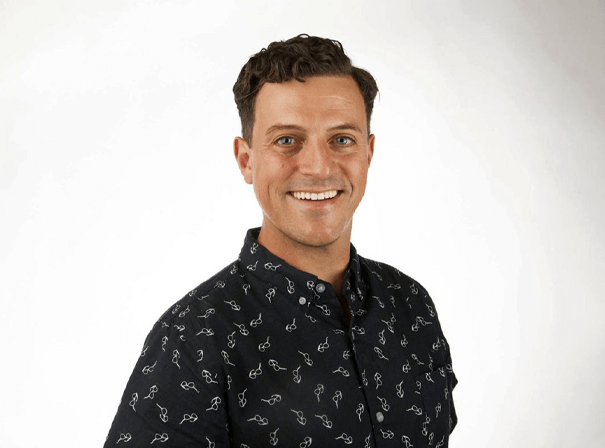