A writer and comedian with a great reputation, Chris Franjola had earned his spot running his incredibly popular podcast Cover To Cover With Chris Franjola – with an impressive 1500 5 star iTunes reviews and a further spot in the Top 50 iTunes Comedy podcasts. Not only has he earned his own reputation, Franjola is also a regular contributor on Juicy Scoop, run by Heather McDonald, an equally successful show.
Franjola makes regular appearances on other shows, specifically as a panel guest on David Spade’s Lights Out and Fox’s game-show Punchline – Franjola is no stranger to popular television. Furthermore, Franjola also has a passion for writing; writing and performing on Chelsea Lately, E!’s hit show for 8 years running, writing more than 1500 episodes of the show whilst simultaneously appearing more than almost anyone else – a prestigious title to say the least! Creating an abundance of some of the shows most popular characters seemed to come easy for Franjola- bringing raw creativity to each and every show. Continuing on his spree of popular television, Franjola was a star on the critically acclaimed comedy series After Lately and a charismatic host on the Sons of Anarchy after show Anarchy Afterword.
Franjola also created a comedy album that was incredibly well received, hitting the iTunes top 10 comedy albums for a solid 5 weeks. An extremely talented and topical individual, we can expect to see a lot more of Franjola. 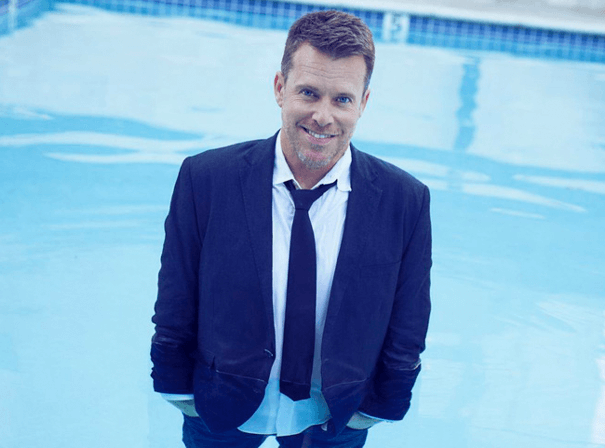