The incredible Chris Gronkowski is an entrepreneur and former Football fullback. He spent three seasons in the NFL playing for the Dallas Cowboys, the Indianapolis Colts, the Denver Broncos, and the San Diego Chargers, and then turned his attention to business ventures. He most famously appeared on the business reality TV show Shark Tank where he successfully pitched his ice shaker venture.

Born and raised in Buffalo, New York, Gronkowski is the middle of five brothers, three of which also went on to play in the NFL. Chris was a natural on the Football gridiron throughout his High School years and on into college where he played at the University of Maryland, and the University of Arizona. He went undrafted in the 2010 NFL draft but was later signed by the Dallas Cowboys, and made his first career start in September. For three season he played in the NFL, turning out for the Cowboys, and then the Indianapolis Colts, the Denver Broncos, and finally for the San Diego Chargers in 2013. After being waived due to injury he founded Ice Shaker, a company that makes kitchen-grade stainless steel insulated bottles. He successfully pitched the business in 2017, with the help of his brothers, on an episode of Shark Tank. He is also active in the family’s fitness company, Gronk Fitness.

Gronkowski regularly connects with his hundreds of thousands of followers and fans through Instagram, Facebook, TikTok, and Twitter, posting pictures and videos of his life around business and Football. He is available for that personalised shout-out via the Cameo platform. He also has a dedicated YouTube channel, The Gronks, and a business website, iceshaker.com. 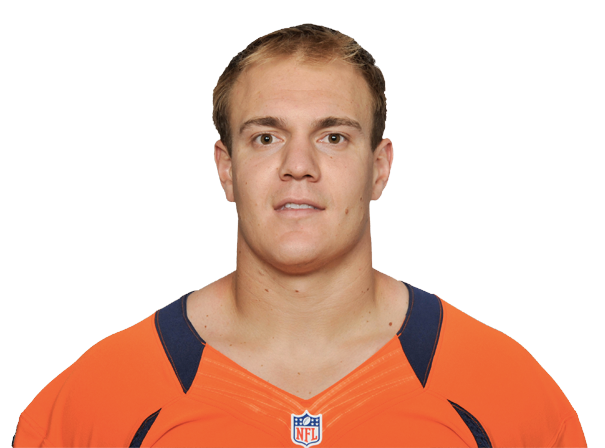