The passionate and dedicated motorcyclist Chris Haines has been recognised as one of the toughest competitors in the history of the Baja 1000 race, claiming 15 championships. He has over 40 years worth of experience on the professional motocross circuit, and is a 4x American Motocross Association Golden Wrench winner. His passion and dedication to the sport continues as the world’s No.1 off-road tour operator, with the Chris Haines Motorcycle Adventure Company. In 2010 he was inducted to the Off-Road Motorsports Hall of Fame, and in 2016 he was inducted to the AMA Motorcycle Hall of Fame.

Haines is continually recognised by both the Mexican and American Governments as an expert in all things off-road. He was presented with the prestigious Amigo de Baja California Award by the Governor of Baja, California, and the Mexican Department of Tourism, and was also recruited by the Department of Defence to support the War on Terror. He created and led the pre-deployment off-road training for the US Special Forces before they are stationed in the extreme terrain of Afghanistan Operation Enduring Freedom. He has continually been recognised as the leader in off-road motorsports, and has been featured in such publications as Playboy, FHM, Bike Magazine, Racer X, Men’s Journal, and Cycle News, as well as on ESPN, and Motoworld TV.

Haines regularly connects with his followers and fans through Instagram, and Facebook, posting pictures and videos about his life on two wheels. He also has an official website, chrishaines.com. 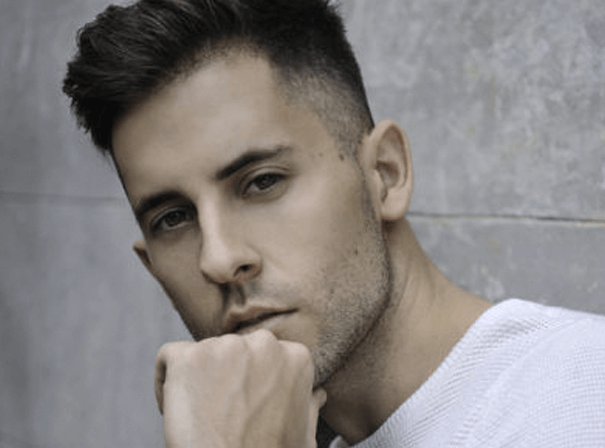