Popular Chris Jacobs is an actor and presenter currently best known for hosting the reality show in Overhaulin’, in which unsuspecting car owners had their antique vehicle taken away by some subterfuge and given the makeover it badly needs. The show first appeared on our screens in 2004 and recently returned after a long hiatus. In the years between, Jacobs further established himself by co-hosting the American version of Long Lost Family, a tear-jerking reality show in which family members who have lost contact for many years are reunited.

Jacobs’ career took several turns before it reached its current destination. Born in Chicago and adopted when he was one year old (something that gives his Long Lost Family role an added poignancy), he initially studied law and was admitted to the California bar in 1995. That same year, however, he also made his movie debut, appearing alongside the likes of Johnny Depp and Christopher Walken in political thriller Nick of Time. A decade of small roles followed, including parts in a wide variety shows such as The X Files, CSI and Two and a Half Men.

In 2004, Jacobs began to move from acting into presenting. His first such major role was as a host of then-new show Overhaulin’, which he presented for five seasons until the show began its hiatus. In the interim, Jacobs became a correspondent for The Insider, a syndicated entertainment news programme produced by CBS. In 2015, Long Lost Family endeared him to a new kind of audience as he helped reunite family members who thought they may never find each other again. 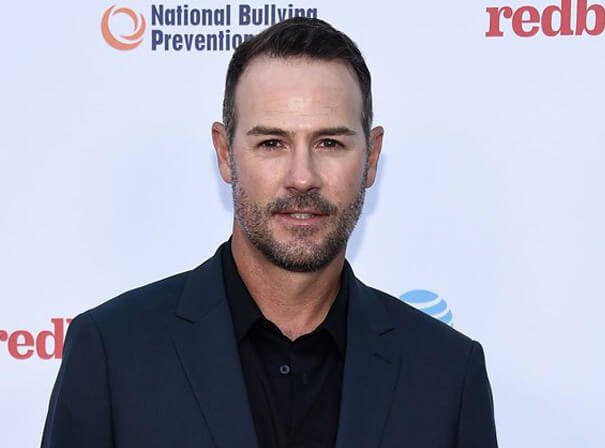