Chris Kattan is an American actor and comedian who has appeared as a regular on Saturday Night Live as well as in TV series The Middle.

The son of a model and an actor, Kattan grew up surrounded by artists and comedians. As a young performer he joined several improvisational performance troupes including The Groundlings in LA, and in 1996 moved to New York City to work on Saturday Night Live. He became a regular on the show and quickly became a fan favourite, becoming infamous for his celebrity impersonations over the next 7 years. He worked with Will Ferrell, and the pair then revived their characters in 1998 film A Night at the Roxbury. Kattan left Saturday Night Live in 2003, and was instantly snapped up to appear in advertising campaigns for brands such as Diet Pepsi Max and on television series The Middle. He also starred in an Independent Film Channel series Bollywood Hero in 2009, and by now had established himself as a respected actor. He made a guest appearance on How I Met Your Mother and returned to Saturday Night Live for the 2011 Christmas special, teaming up with his SNL alumni again in 2018 for another special Christmas performance.

Kattan was also selected to appear on the 24th season of Dancing with the Stars in 2017, reviving his popularity with audiences and bringing him back into the public eye. He remains a television regular and a treasured American comedian. 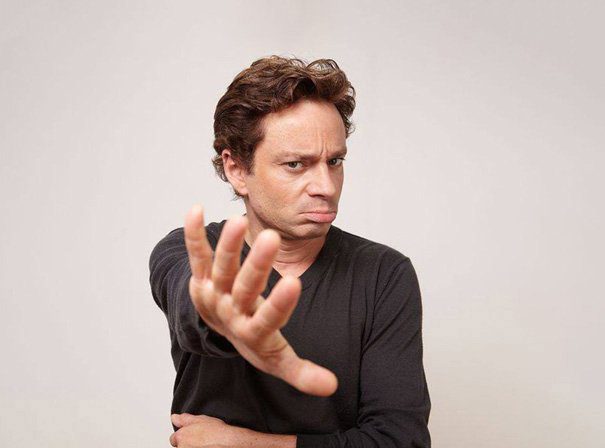