Chris Leben is a legendary Mixed Martial Arts fighter, referee and boxer. Known as ‘The Crippler’, he achieved great success and notoriety in his eight-year career in the Ultimate Fighting Championship.

Born in Portland, Leben struggled in academia, but showed strong aptitude for sports and athletics. Initially, he was a bare–knuckle boxer, but had always had a long-term interest in MMA. His success as an amateur introduced him to the big leagues, and he went on to have a long, storied career in the UFC. He went from strength to strength: his MMA record showing 23 wins and 11 losses. In 2014, he was forced to announce his retirement after suffering an injury, but his drive and passion enabled him to return to professional fighting in 2019. He seized the chance to explore other avenues in entertainment. A sought-after and charismatic sports personality, he has appeared on shows such as The Ultimate Fighter 1 and the documentary Prescription Thugs, which investigated the role of the pharmaceutical industry in drug addiction.

Leben now works as a gym coach and referee for UFC. He wrote a memoir: The Crippler: Cage Fighting and My Life on the Edge, in which he bravely spoke out the obstacles he encountered in his early childhood as well his struggle with substances. He has revamped his lifestyle, and now promotes the life-changing effect of clean and healthy living. 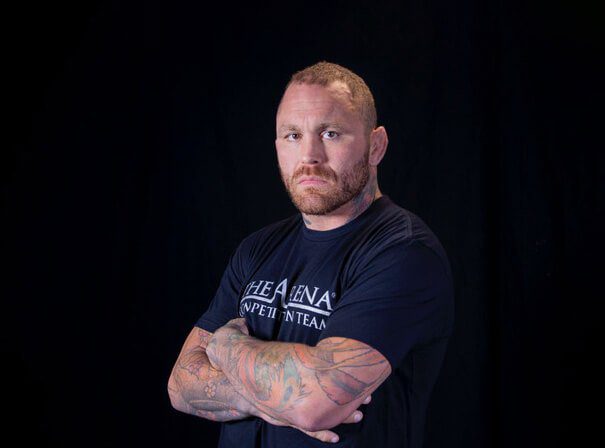