Chris Manzo first came to the public eye along with his brother Albie on The Real Housewives of New Jersey, as Caroline Manzo’s children. The Manzo’s have a huge legacy, as their company building – The Brownstone – has even been used as a set on The Soprano’s as well as for the Manzo’s family business outright.

Manzo went on from the show to be a part of the Spin Off show called Manzo’d with Children which explored the siblings Chris and Albie as they grew up into entrepreneurial young men. Chris Manzo owns his own eatery, inspired by his time at Brownstone where he used to make zeppolis, and therefore now owns the Tenth Street Pizza. Manzo and Albie have also collaborated on a recent podcast Dear Albie, which often includes appearances by their mother, Caroline Manzo.

Manzo is known for this entrepreneurial spirit, with keen fans remembering him throwing out an idea for a combination car wash strip club on The Real Housewives of New Jersey or working on blk. water, a company both brothers left a few years ago. When Manzo isn’t posting pictures of his family on his Instagram to over 262 thousand followers, Manzo is working on the next business idea. Manzo has most recently been working on a television series called Foul Territory. 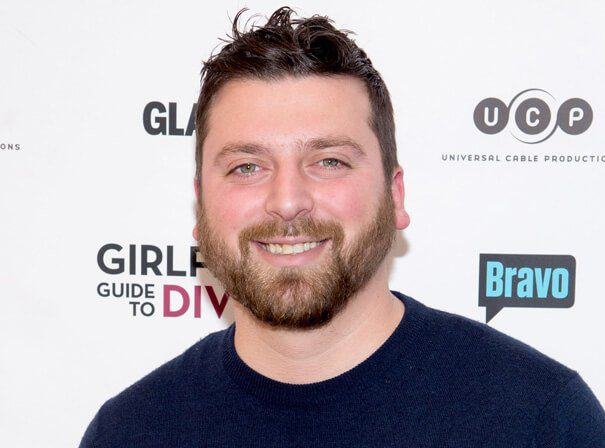