The amazing Chris Mears MBA is a former Gold medal-winning Olympic diver, who retired from the sport in 2019 to concentrate on a career in music. He is now a DeeJay and producer, as well as part of the duo Bloodline. He was awarded an MBA in 2017 for services to diving.

Born and raised in Reading, Mears was always interesting in water activities and attended diving classes from a young age. He started diving at the Reading Albatross Diving Club, and later joined the Southampton Diving Club and began to compete in junior events. He had a life-threatening reaction from a ruptured spleen and to glandular fever as a teenager, and despite being told he would never dive again, made a full recovery and began his diving career in 2010. He became hugely successful in 3m synchro diving, taking Gold at the Commonwealth Games in 2014. The following year saw him take Bronze at the World Championships, and then in 2016 he won two Gold medals, one at the European Championships in London and the other at the Olympic Games in Rio. A further Gold and two Silver medals followed in 2018 at the Commonwealth Games, the European Championships and in the FINA Diving World Cup.

Mears then took a year out from competing to concentrate on his music, which he had taken up when he was recovering from his illness. He had taught himself guitar and music production, and by 2012, after the Olympics, he signed with Insanity Artists booking agency. His first large scale performance was in 2013 at the Woodstoke Festival in Somerset, and in 2015 he released the single, Mexico, through Universal Music. In August 2019 announced his retirement from diving, choosing to focus on his music career full-time. He is now part of the performing duo Bloodline.

Mears regularly connects with his legions of followers and fans through Instagram, Facebook, and Twitter, posting pictures and videos about his life around music and sport. He is also available for that personalised shout-out via the Cameo platform. 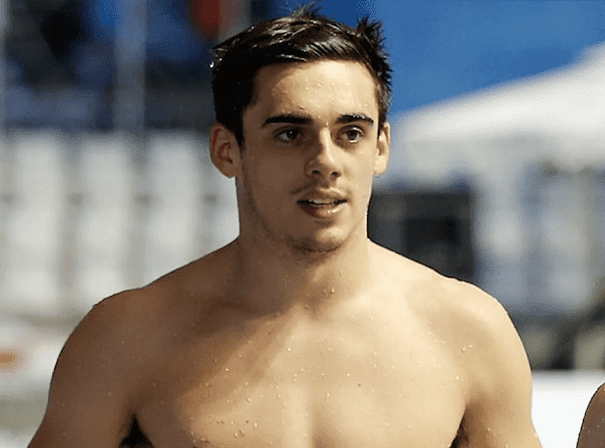