Chris Myers is an American sportscaster who has had an illustrious 30 year career, covering prestigious events such as the Super Bowl and the World Series.

Myers first joined the world of broadcasting at just 16 years old, when he began interviewing sportspeople on his own MiamiWKAT radio show. After he left school he started a sports radio call-in show before moving to New Orleans to work for WWL. He then worked for ESPN for 10 years, hosting shows such as SportsCentre and Baseball Tonight. During his time with the network he won an Emmy for his interview work, and shot to acclaim for his coverage of the World Series during the 1989 San Francisco earthquake. Myers then moved to Fox Sports, and became an anchor for The National Sports Report. He started his own radio interview show on Fox Sports Radio, and was a reporter for Fox NFL, Fox College Football and Fox Major League Baseball. The broadcaster is known for his breadth of knowledge, covering everything from NASCAR racing to dog shows.

The well loved and highly regarded sportscaster continues to anchor sports coverage across the Fox Network as well as appear on other channels such as the Discovery Channel, Tennis Channel and The Military Channel. He has appeared on Jimmy Kimmel Live multiple times, and is know one of the best known faces on American TV. 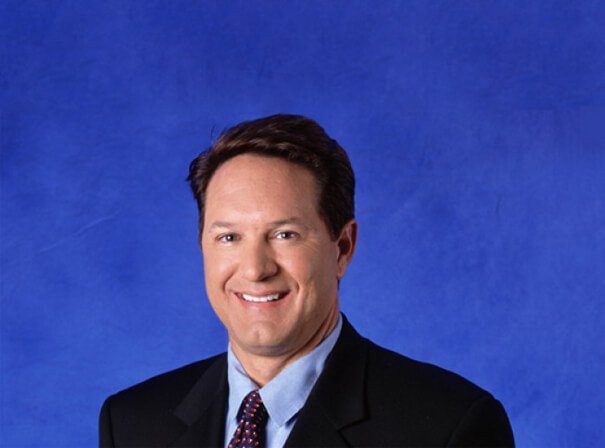