Two-time Golden Globe nominee Chris Noth will forever besynonymous with the widely adored portrayal of Mr. Big in the Sex and the CityTV series and film franchise. The accomplished actor has also played standoutparts in TV shows such as Detective Mike Logan in Law & Order and PeterFlorrick in The Good Wife. His performances earned him a nomination for theGolden Globe Award for Best Supporting Actor on Television for Sex and the Cityin 1999, and for The Good Wife in 2010.

A life-long student of acting who earned an MFA from theYale School of Drama in 1985, his enigmatic performance as Carrie Bradshaw’son-again, off-again boyfriend on the HBO hit Sex and the City earned himworldwide acclaim and an invitation to reprise the role in the popular movieadaptation. Noth has worked as the spokesperson for Biotherm, a successful maleskincare brand, and often stars in Broadway productions such as The Best Manand That Championship Season. His versatility allows him to assume a wide rangeof characters and deliver moving and authentic performances with real gravitas.Noth was GQ’s 2015 International Man of the Year, a testament to his enduringpopularity and widespread appeal. Next to his TV and film work he remains areal favourite who continues to be in high demand. 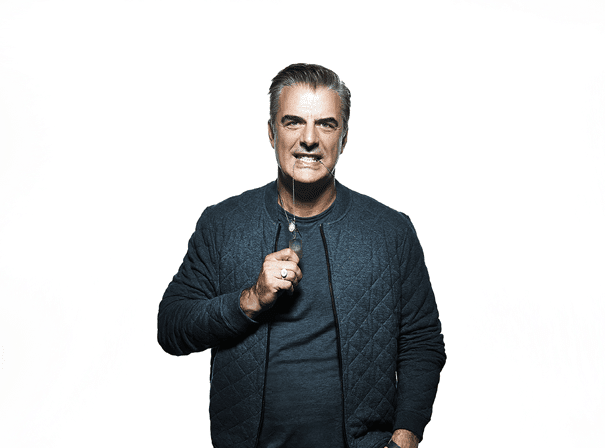