Chris Packham CBE is a renowned British television presenter, author, naturalist and nature photographer. Packham is recognised best for his television career, working on several popular productions, including CBBC’s The Really Wild Show and BBC series Springwatch, which he has worked on since 2009. He is admired and celebrated for his especially engaging and enthusiastic manner and fierce intelligence, which has brought him significant success in his career.

Deeply passionate and inquisitive about nature and science and history from a young age, Packham has written and presented several acclaimed shows during his career, notably The X Creatures, Natures Detectives and The Great British Birdwatch, amongst an impressive list of others. His remarkable career has flown him across the world, exploring various habitats across the globe. Packham has appeared on many shows, including The Tonight Show. 2016 saw the release of Packham’s autobiography, ‘Fingers in the Sparkle Jar: A Memoir’ which received critical acclaim and peaked at No. 1 in The Sunday Times Bestsellers, as well as featuring as BBC Radio 4 Book of the Week and being voted the UK’s favourite nature book.

Packham continues to distinguish himself as a prolific television figure, in recent years co-hosting Yellowstone Live on National Geographic Channel (2018) and presenting Chris Packham: In Search of the Lost Girl, a BBC 2 production which investigated the effects of rainforest palm oil consumption in Sumatra. Packham is an award-winning presenter and has been publically recognised, being elevated to CBE in 2019 for his services to nature conservation. In 2016, he received a Wildscreen Panda award for Outstanding Achievement which was presented by Sir David Attenborough, amongst numerous other prestigious awards. 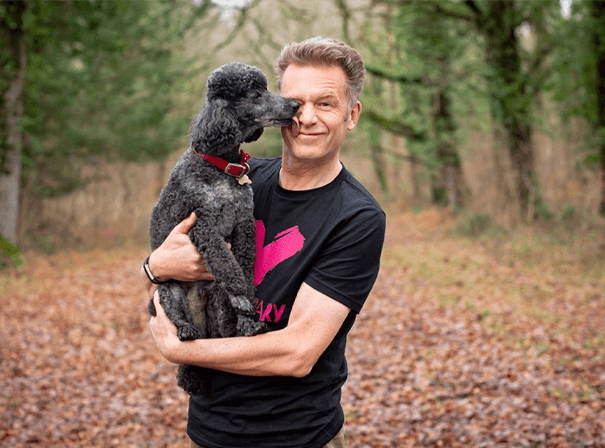