Not so long ago, the name Chris Pronger bred fear into the hearts of the most fearless attackers in the National Hockey Leagues as one of the league’s most superior defencemen. Out of the 5 teams Pronger played for over his career, he captained 3 of them – leading the Anaheim Ducks to Stanley Cup bragging rights in 2007. Additionally, the leading defenceman has 2 Olympic gold medals under his belt and in 2017, was named as one of history’s top 100 NHL players of all time – a remarkable finish to an outstanding career.
Starting strong out the gate, Pronger’s early career saw a multiple of accomplishments and he really blossomed as a player after joining St. Louis, with a career season over 1999-2000, accumulating 62 points with a +52 plus/minus rating thus earning him a well-deserved spot in the First All-Star Team from where he went on to receive the Hart Memorial Trophy as the most valuable player in the NHL. After nine seasons at St Louis with intermittent injuries, Pronger joined the Edmonton Oilers where he became the maiden player to score a penalty in a Stanley Cup Final, making NHL history. After winning the Stanley Cup with the Ducks, Pronger transferred finally to the Philadelphia Flyers where he finished his career due to continual injury problems.
A journey full of smashed expectations and history-defining achievements, Pronger also starred in Canada’s Olympic gold medal team before becoming a scout for the Flyers in 2014 before finally joining the Florida Panthers as the Senior Advisor of Hockey Operations. This superstar-on-ice brought flair and tenacity to the sport throughout his career, and whether or not Pronger continues to involve himself in the Sport, the world class defenceman will not be forgotten any time soon. 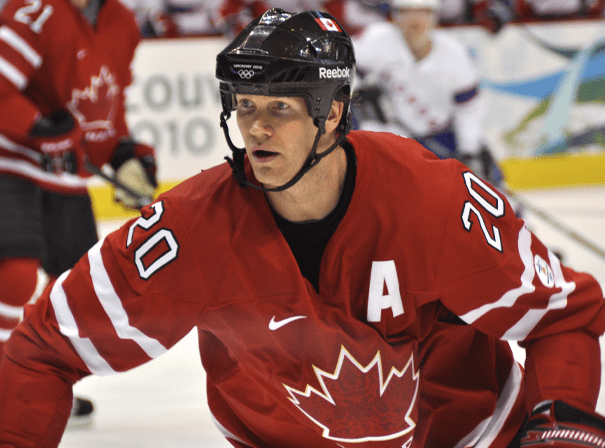