Academy Award nominee Chris Sarandon is an American actor best known for his roles in Fright Night, The Princess Bride and The Nightmare Before Christmas.

Sarandon has always had a passion for plays and performance, studying Speech at West Virginia University before joining several touring comedy troupes and becoming heavily involved in local theatre productions. He started appearing in regional performances, before moving to New York City to pursue acting full time. He landed roles in movies such as The Satan Murders, Thursday’s Game and Dog Day Afternoon, for which he earned a Golden Globe and an Academy Award nomination. Several stage roles followed for the now established actor, including in The Rothschilds and The Two Gentlemen of Verona, before moving back in films with parts in Fright Night, Protocol and Liberty. Perhaps Sarandon’s most famous role is that of Prince Humperdinck in The Princess Bride, with the actor also achieving success as the voice of Jack Skellington in the hugely popular alternative Christmas movie, The Nightmare Before Christmas. The Tim Burton and Disney collaboration has spawned video games and amusement rides which Sarandon has also voiced.

Most recently, this experienced and in demand actor has returned to the stage with the Broadway musical The Light in the Piazza, and in 2016 with the musical Preludes. Sarandon is now regarded as a legend in the acting world, and continues to act despite now being in his late 70’s. 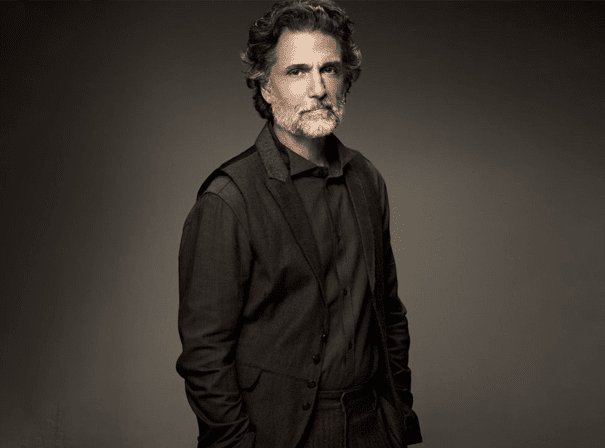