Chris Spielman is an Football player who started his career when he won a Dial Award for the national high-school scholar-athlete of the year in 1983. Speilman was so successful as to be the first ever high school athlete to appear in advertising for Wheaties, and as such had the pick of his choice on where to go to College and play. However, starring in the gripping HBO Documentary “Michigan vs. Ohio State: The Rivalry”, Spielman described how due to his father’s feelings about Michigan, the only option for him was Ohio.

This ended up being the right choice for the athlete, as he played linebacker at Ohio State University, where he was two-time All-American, and led to him playing for the prestigious Detroit Lions in the NFL. Spielman was three-time All Pro for the Detroit Lions, and also went on to play for the Buffalo Bills and Cleveland Browns. The athlete also turned his hand at coaching, to much success, working for the Arena Football League’s Columbus Destroyers. Spielman was regarded as a great player on the field, being elected into the College Hall of Fame in 2010, however he was equally well-regarded off of it, missing seasons to help his late wife battle cancer, all which is shown in the NFL Network show A Football Life.

Currently, Spielman’s most recent project is as a broadcaster. Spielman has worked for both Fox and ESPN, and now works as a game analyst alongside veteran play-by-play announcer Dick Stockton and sideline reporter Kristina Pink. 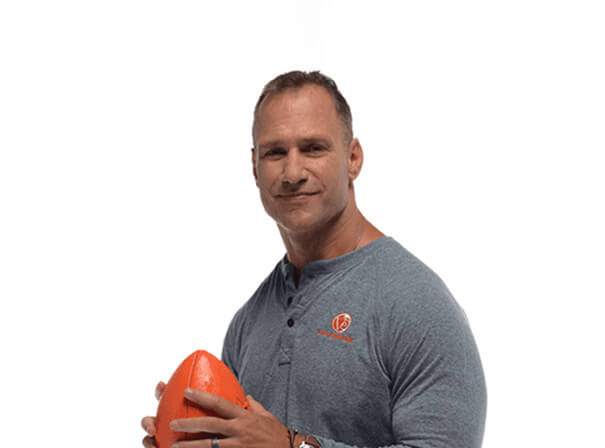