English athlete Chris Thompson is a distance runner who has shown a lot of promise since a young age. A great personality with the ability to entertain, inform and motivate crowds, he is a fine guest speaker and sports personality. Witty, cheeky, charming and plain-speaking, Thompson is certainly a joy to speak to and lays to rest the misconception that distance runners are by nature shy and retiring. Dubbed the ‘Laughing Cavalier’ of British athletics by Athletics Weekly, this amply describes the Aldershot, Farnham and District athlete who is in terms of personality, the Dean Macey of the endurance running world.

As a junior he clocked up a brilliant individual silver medal in the European Junior Cross-Country Championships in Sweden. A total of 14 months on from this, Thompson crossed the chasm between junior and senior athletics and he soon went on to slice more than 20 seconds from his personal best in the 5000m with a 13:45.27 time. He also performed with credit at the European Under-23 Championships in Amsterdam, claiming fifth spot in the 5000m and later finished ninth over the same distance in the World University Games in Beijing. Meanwhile in his first senior international cross-country race he finished a respectable 35th and fourth counter in the European Cross-Country Championships in Thun in Switzerland. Since then, career highlights include coming 11th in the London Marathon 2014, fifth on the Great Scottish run and second at the Great Birmingham Run. A true star of the British athletics scene, he is sure to make his marker on the wider world before long. 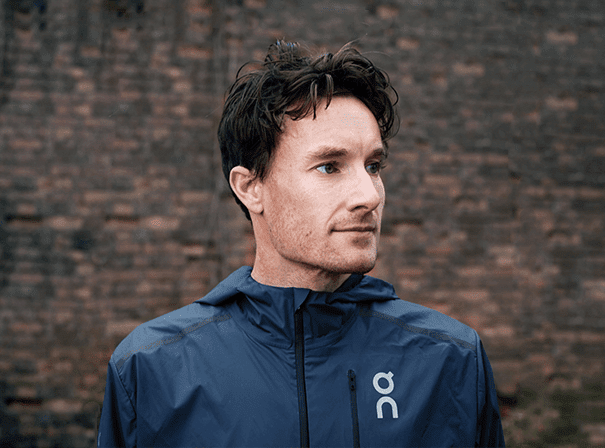