Chris Viola is a singer, musician and social media personality who rose to fame when his cover of ‘Hallelujah’ went viral in 2016. He has continued to rise to prominence thanks to his sensational covers of popular artists on Instagram, Twitter and Vine, and he has become one of the world’s most popular music stars on TikTok with half a million followers and more than 8.2 million ‘likes’. Viola has showcased his breath-taking vocals on a number of singles including ‘Let It Be You’ and ‘Before You Go’, and released Christmas album Carols in the Clouds in 2019.

A native of Staten Island, New York, Viola has been performing in front of crowds since he was 5 years old, when he would entertain family gatherings and neighbourhood block parties. The young singer was so passionate about music that he could be found singing along to popular songs anywhere, anytime, and as a student at Bernstein Intermediate School he joined a band playing clarinet and later sang baritone in the concert choir at Tottenville High school. Despite no formal vocal training before high school, Viola’s obvious vocal talent shone through and when he posted a 30 second clip of the track ‘Hallelujah’ on Twitter in 2016 the video soon went viral.

Viola was shot into the limelight overnight, with music label Press Play inviting him to be a special guest performer at iPlay America. His latest track, the soulful ballad ‘Blue’, dropped in summer 2021. 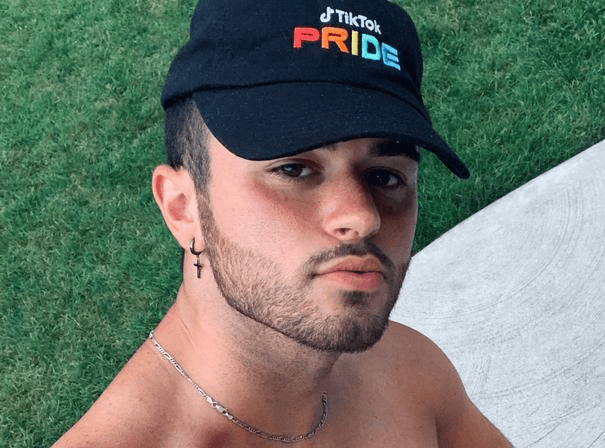