At the age of 17, Chris Yangello is already the envy of anyone else his age. As the CEO of his company Forever, Yangello had made an impressive career for himself in live-event production and digital music marketing. Utilising and following his long-held passion for the hip-hop scene and just a general passion for music, Yangello sunk his heart into his work, and it certainly paid off. As a leading figure in not just his age range, but music promotion as a whole, Yangello has worked with some of the biggest current names in US hip-hop, working with venues far and wide and increasing his influential radius wherever he goes.
Yangello is a rising personality, in and outside of music. With a huge social media following, Yangello is also an individual influencer – racking up more than 130,000 followers on Instagram, where he shares his enviable life and daily stories. Yangello started his company when he was just 15, funnelling his love for the scene as well as the consistent versatility and light-hearted competitiveness that makes the music industry such a fascinating career. Forever has created content for some of the US’s largest festivals; including, Rolling Loud Miami, Made in America and Coachella, working with artists along the likes of Kendrick Lamar, Travis Scott, Juice WRLD, Meek Mill and many, many more.
This young, ambitious entrepreneur is ready to grasp the music industry with everything he has. A pleasure to see such a young individual with a true passion for the music scene, the future holds a lot more for Yangello. 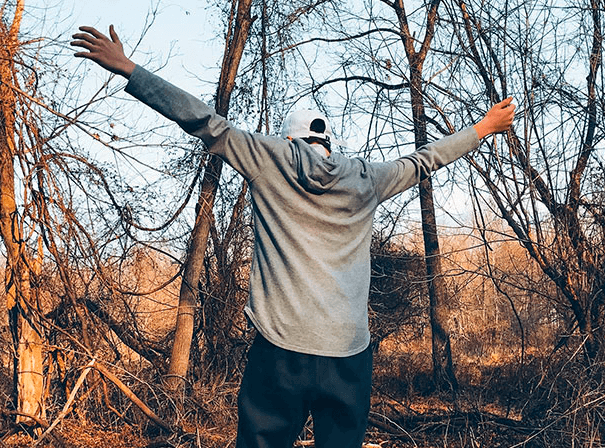