Chris Zorich is a former NFL star who has arguably enjoyed equal success in his post-playing years. As well as being an award-winning humanitarian, he has worked as the athletic director for Prairie State and Chicago State universities, become a noted motivational speaker, and currently hosts a show and podcast on his popular YouTube channel.

Zorich first came to national prominence in the late 1980s when he played college football for the University of Notre Dame. He won consecutive consensus All-American honours in 1989 and 1990, was named UPI Lineman of the Year, and won the prestigious Lombardi Award. The final game of his college was career was the 1991 Orange Bowl, for which he was named Most Valuable Player. Unsurprisingly, he was soon picked up in that year’s NFL Draft. Chosen by the Chicago Bears, he played for them for five years, being named an alternate choice for the 1993 Pro Bowl. After one season with the Washington Redskins, he retired in 1997 and expanded his philanthropic work—he had previously established the Christopher Zorich Foundation in 1993 to help disadvantaged families. He was award USA Today’s Most Caring Athlete Award and received a Humanitarian Award from the Jesse Owens Foundation.

In 2007, Zorich became one of the youngest-ever inductees into the College Football Hall of Fame. By that time, he had established himself as one of the pillars of the Chicago community, working for various causes and serving local colleges as an executive. At the same time, he retains his status as a former NFL and college football legend, sharing his knowledge and anecdotes on his YouTube channel. 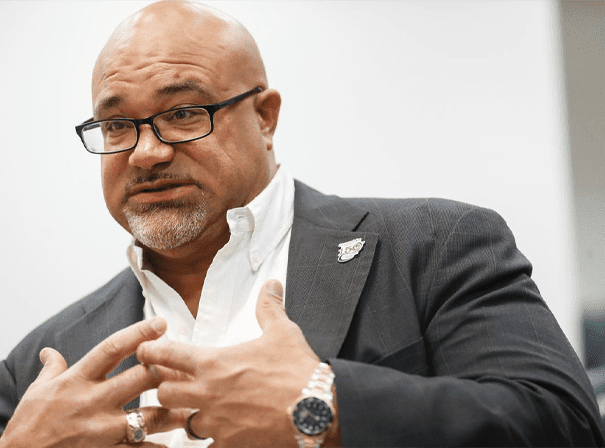