Nothing moves you more than the score of a film or TV show. It becomes a character in its own right, making you feel certain emotions or even root for the hero. Christian Hebel is creating awe-inspiring music the world over with his formidable talent as a violinist. Providing the rich, moving melody to some of Hollywood’s biggest film scores, Grammy award-winning albums and enhancing a symphony, Hebel is at the music’s core. Inspired by Itzhak Perlman, Hebel became entranced by the instrument that would one day rock his world. His passion led Hebel to study his instrument at the highest levels to becoming Associate Concertmaster at the Lansing Symphony Orchestra.

Transforming the face of the industry, Hebel is a master of his craft. Performing as a guest soloist and Concertmaster in some of the most legendary venues, Hebel has captured the attention of fans and critics alike. With the likes of the Sydney Opera House, Carnegie Hall, O2 Arena and Madison Square Garden, Hebel has brought his music to the world. The likes of Beyonce, James Taylor, Stevie Wonder, Bruce Springsteen and Bjork have all performed alongside Hebel. Not to mention Hebel’s impact on some of Hollywood’s most recognisable scores. Having worked on X-Men, Life of Pi, The Social Network and Superman Returns, Hebel has rubbed shoulders with some of the creative industries most remarkable composers. John Williams, Danny Elfman and Carter Burwell have all been part of Hebel’s phenomenal journey.

Multi-disciplined in a variety of genres, Hebel pushes the boundaries. Defining his distinct style and signature flair, Hebel will leave a lasting legacy for generations to come. 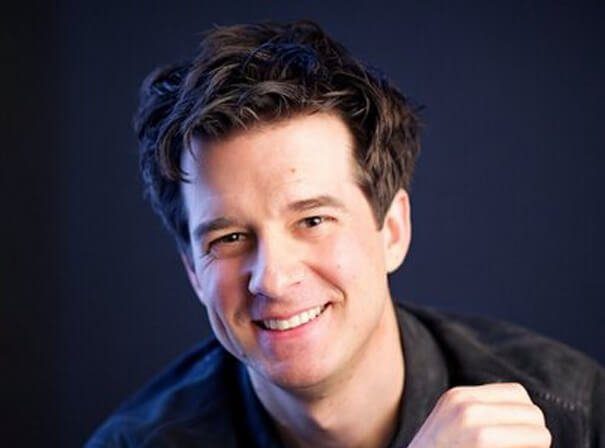