Dedicated, determined and dashingly handsome fashion model and fitness enthusiast Christian Hogue has completed photoshoots and fashion shows on various campaigns for different magazines and companies worldwide. He has worked with the like of Mens Health, Cosmopolitan US, Diesel, Versace, Teejays Clothing, Rodorff and Just Jeans, and has been shot by many famous and talented photographers, including Giampaolo Sgura for Italian Vogue. He was also the face of Davidoff Cool Water in 2019.

The out-going and down-to-earth Hogue grew up in Oregon playing American football, volleyball, riding motorcycles as well as doing gymnastics. He started his modelling career when he was fifteen after being spotted on the street one day by modelling agent Teresa Pollman. With the blessing of his mother, he moved to New York to pursue a career as a model. He is an Alum of IMTA New York 2009 where he was 1st Runner Up Junior Male Model of the Year, 1st Runner Up Most Sought After Male Model and 3rd Runner Up Most Sought After Male Talent.

Hogue has his own website, officialchristianhogue.com, and regularly posts to his legions of admirers and followers about his personal life, his beloved dog, Dupree, and his latest modelling exploits via Instagram and Facebook. 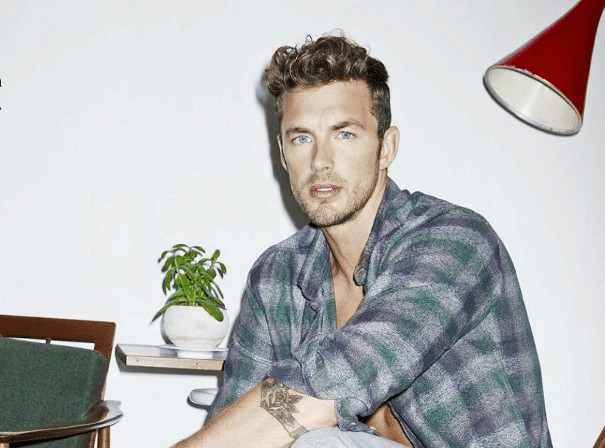