Christian Okoye, also known by his nickname of The Nigerian Nightmare, is a retired Football player commonly associated with the Kansas City Chiefs and is best known for his ability to break tackles and his powerful running style that sets him apart from his fellows.

Originally a sprinter, Okoye won many awards throughout his younger years, achieving seven National Titles in shot put, discus and the hammer, and amassing seventeen All American Honours in track, field and football. However, in 1984 he was omitted from his country’s Olympic Team and instead found his true calling when he joined a football team and was soon drafted by the Kansas City Chiefs. Not only did he set a wealth of records for the team, he was also showered with a variety of Awards, including Running Back Of The Year and twice earning the First Team All-Pro, before receiving the Mackie award for most touchdowns in the AFC. In recognition of his efforts for the sport, Okoye is now not only a member of NAIA Track and Field Hall Of Fame, but also the Kansas City Chiefs Hall Of Fame, the Missouri State Sports Hall Of Fame and Senior Bowl Hall Of Fame.

Outside of football, Okoye has also set up the Christian Okoye Foundation, a non-profit aimed at helping underprivileged children to fit more into society through education and sports. He also travels extensively, giving motivational talks and workshops to a variety of audiences. 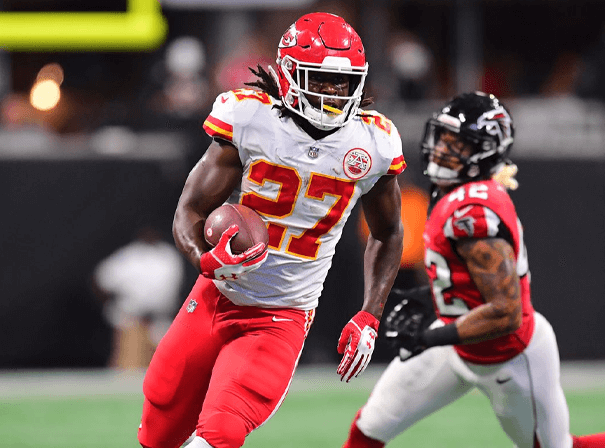