Christine Elise is a film and television actress from America well known for playing the role of Kyle in the Child’s Play horror franchise. She also starred as Emily Valentine in the original Beverly Hills 90210 television series, returning to the franchise in reboot BH90210 in 2019.

Born in Boston, Massachusetts, Elise had her first recurring role in Vietnam War drama China Beach. She got her big break playing Kyle in hit horror sequel Child’s Play 2 in 1990, which led to further movie and film roles including the recurring part of Emily Valentine in the hit TV show Beverly Hills 90210. She then landed the role of Harper Tracy in American medical drama ER and appeared in 17 episodes of the popular show.

In 1997 she appeared in Vanishing Point, a TV movie with Lord of the Rings star Viggo Mortensen before landing the recurring role of Police Chief Bill Gillespie’s daughter on In the Heat of the Night. In 2010 she made her directorial debut in the award-winning short film Bathing and the Single Girl, which she also wrote, produced and starred in. The film has since won 20 awards and has been screened at over 100 festivals, and she later published her full-length novel of the same name under Dystel & Goderich Literary Management. Elise has also worked as a story producer for over six years, producing several reality shows including Cold Justice, Best Bars in American and Hellevator. 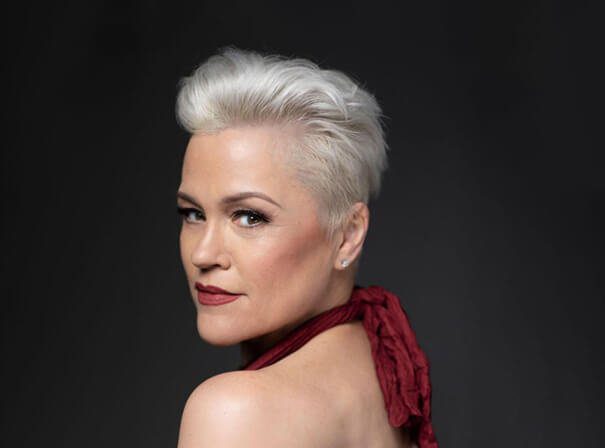