Three-time Kids’ Choice Award winner Christy Knowings is an actress, comedian, vocalist, model, dancer, writer and director. She has appeared on Sesame Street and was a cast member on Nickelodeon’s sketch-comedy series All That for three seasons between 1997 and 2000.

When former cast members Tricia Dickson, Katrina Johnson, and Alisa Reyes decided to part ways with the show, Knowings was brought in alongside Danny Tamberelli and Leon Frierson. She had previously appeared in Nickelodeon’s Rosie O’Donnell sketch-comedy special, And Now This. Neither she nor her twin brother, actor Chris Knowings, were aware that two All That casting directors were there in the Rosie O’Donnell special greenroom. Knowings’ brother urged her to perform some of her impressions and accents, and she was subsequently hired. Among Knowings’ many roles on All That were Penny Lane; the dental assistant for Dr. Bynes; Lieutenant Fondue; Jessica from Whateverrr!!!; Yoko from CJ and the Cloudy Knights; and Brenda Stone from Channel 6 1/2 News. She also played the character of Winter Wonders, which parodied the sports commentator Summer Sanders.

In 2020, Knowings released the hauntingly gritty folk song ‘To The World,’ accompanied by musician Emily Moore. The track is available on iTunes, Amazon music, Spotify and YouTube. Knowings divides her time between Hollywood, California and New York. She keeps up with her fans on Twitter and Instagram @ChristyKnowings. 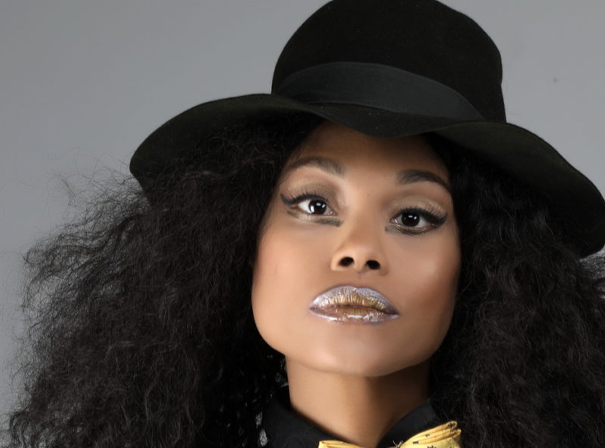