Chuck Dukas is most famous as the host of live reality cooking competition Battle of The Chefs and as the announcer on America’s Got Talent: The Champions. Dukas previously made a name for himself as one of the leading audience warm-ups in Hollywood, opening for shows including America’s Got Talent, American Idol, The Voice, Fuller House, Dancing with the Stars and for many Nickelodeon and Disney projects. Dukas is also an accomplished actor who has appeared in The Young and The Restless, The Bold and the Beautiful and on Nickelodeon’s The Thundermans.

Born and raised in Dedham, Massachusetts, Dukas was involved in arts and entertainment from an early age. At high school he served as a play by play announcer for his high school basketball and starred as Mr. Mushnik in Little Shop of Horrors before hosting shows on his college television station.

Dukas got his first true taste of the entertainment business after appearing on The Price is Right in June 2003, and was instantly hooked. 13 months after moving to Los Angeles to follow his dream, he began sharing his story hyping up hopeful contestants on the game show as warm-up.

Since then Dukas has seen his career reach stratospheric new heights working for America’s Got Talent: The Champions and hosting Chef Life Network’s Battle of The Chefs. The multi-talented star also serves as an auctioneer and live event emcee and has worked for some of the largest corporations and companies in America. Whether Dukas is hosting, acting or warming up shows, his passion for what he does always shines through. 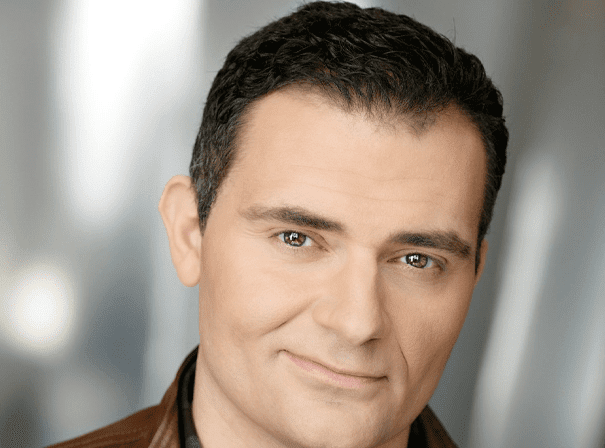