Best known as former UFC Light Heavyweight Champion, Charles David Liddell, or as known by his stage name Chuck Liddell is also a well known retired American mixed martial artist. Liddell has a very rich history as a UFC fighter as well as a martial artist. He was born in California in 1969. His journey as a martial artist began at an early age, when he started studying Koeikan karate. Liddell became a Division I wrestler at California Polytechnic State University in San Louis Obispo California. He also graduated with a Bachelor of Arts in Business Accounting in 1995. To start his mixed martial arts career, Liddell began training in Brazilian jiu-jitsu in Las Vegas. Just three years later, Liddell made his debut performance in the 1998 during in Mobile, Alabama with decision victory against Noe Hernandez. Quickly after this, Liddell was able to establish a reputation as top contender with many victories against Kevin Randleman, Murilo Brustamante, Amar Suloey, Jeff Monson, Vitor Belfort, Renato Sobral and Tito Ortiz. In the early 2000s, Liddell was considered number 1 contender for the UFC Light Heavyweight Championship. After 15 years of success as a fighter in UFC Light Heavyweight Championship, Liddell announced his retirement in 2010. However, he did make a return after his 2013 interview on the Opie and Anthony Show. He returned in 2018 once more to fight against Tito Ortiz at Oscar De La Hoya’s Golden Boy Promotions. Two years after this fight, Liddell announced that he would again retire from mixed martial arts. Liddell is included in the UFC Hall of Fame. 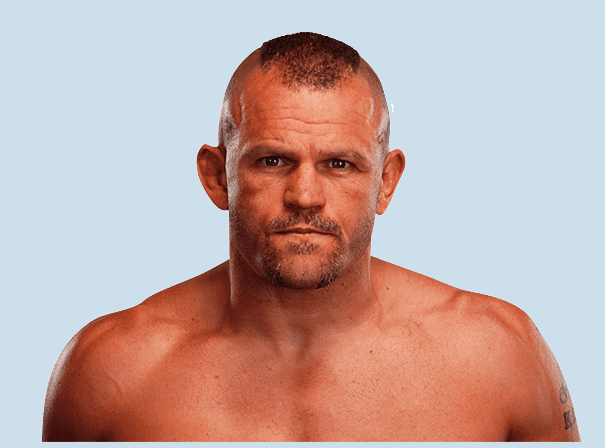