American actress, musician and director, Ciara Renée is a prominent musical theatre performer and is well-known for her array of TV acting roles.

With a degree in musical theatre from the highly-regarded Baldwin Wallace University, Renée went on to make her Broadway debut in 2013 as The Witch in the musical Big Fish. Since then, she has gone on to appear in an array hit musicals, including Pippin, the off-Broadway revival of Tick, Tick… Boom! and The Wrong Man. Following her success as a Broadway performer, Renée has also taken on starring roles as Esmerelda The Hunchback of Notre Dame during 2014 at the Paper Mill Playhouse and Mary Magdalen in Andrew Lloyd Webbers musical, Jesus Christ Superstar during 2017 at The Muny Theatre. More recently, Renée took on the leading role of Elsa in the Disney’s Broadway production of Frozen from 2019-2020. Of her television roles, Renée has made many appearances on popular series, including NBC’s Law & Order, The Flash, Arrow and Legends of Tomorrow. She also appeared on the Netflix series Master of None in 2017 and the hit show The Big Bang Theory during 2018.

Alongside her acting career, Renée is also a prominent director and producer, having written and co-directed the short film Reddy Records and co-directed alongside Michael Dallatorre the documentary, Ian Leui: Beating The Odds for the Children’s Fund of California. 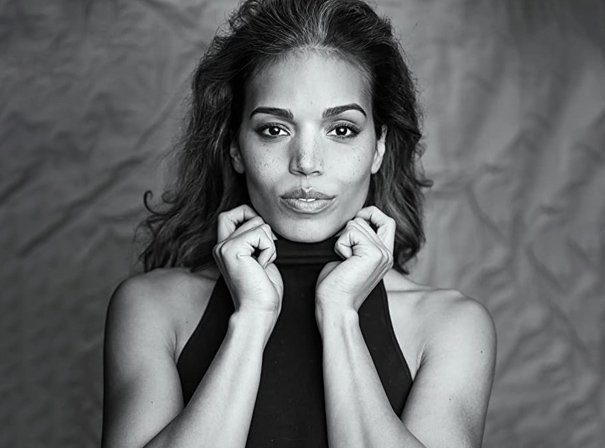