Former professional stock car racing driver C. J. Faison is used to living life in the fast lane. After racing in the Camping World Truck Series, the NASCAR Xfinity Series and other series, he is also a company president, the owner of several businesses and a YouTuber with over 350k subscribers who travels the USA investigating haunted buildings.

The Delaware native began his business career when he was just seven years old when he began sweeping floors at Delaware Auto Exchange, his father’s business. His racing career began even earlier when he started racing go-karts at the age of 4, and by his teens he was a fully fledged race car driver. He began racing in grassroots series before progressing to the K&N Pro Series East followed by the Camping World Truck Series where he made his debut in 2013. Two years later, Faison made his debut in the Xfinity Series, before progressing to NASCAR.

Racing has continued to be a bit part of Faison’s life, but he also diversified into other ventures including a manufacturing company, a mixed martial arts series and a sunglasses company. Faison also serves on the National Association of Public Auto Auctions Board of Directors.
Always the ultimate thrill-seeker, Faison’s adventures investigating haunted properties have proved hugely popular on YouTube, with several of his videos racking up over 600k views online. 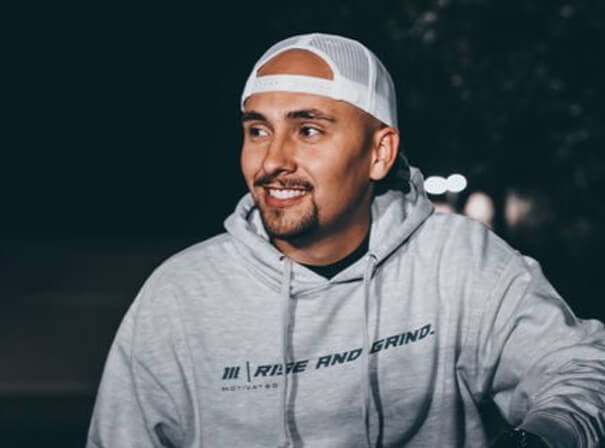