The brilliant sportsman CJ Reavis is a professional Football safety, who most famously played for the Jacksonville Jaguars in the NFL. He also turned out for the Atlanta Falcons practice squad.

Born and raised in Virginia, Reavis proved to be a natural on the football field throughout his High School years, being rated a four star recruit by 247 Sports and Rivals.com. He attended Virginia Tech where he shone at college football. However, he transferred to the East Mississippi Community College going into his sophomore year where he played for a year as well as featuring in the Netflix documentary series Last Chance U. He then transferred to Marshall University to finished his college career. He turned professional after he joined the Jacksonville Jaguars as an undrafted free agent in April 2018, and made his NFL debut in December. He was waived by the club at the end of August 2019. He then signed to the Atlanta Falcons practice squad in November, and signed a reserve/future contract at the end of the year. In August 2020 he was waived from the side.

Reavis regularly connects with his legions of followers and fans through Instagram, and Twitter, posting pictures and videos about his life around the gridiron. He is also available for that personalised touchdown via the Cameo platform. 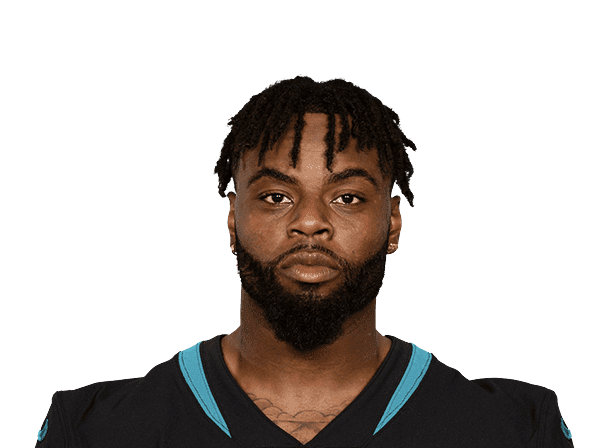