Man-mountain Claude Pelon is a professional Football defensive end, who most famously played for the New York Jets of the NFL. He was also part of the Tennessee Titans set-up.

Born and raised in Miami, Florida, Pelon was a natural on the Football field from a young age. He played throughout his High School years at the Agape Christian Academy in Orlando, where he was named to the All-Conference team his senior season in 2010. He then played college football at the University of Southern California, and turned professional when he was signed as an undrafted free agent by the New York Jets in 2016. He remained with the side until June 2018, and the following month he was signed by the Tennessee Titans.

Pelon is available for that personalised shout-out via the Cameo platform. 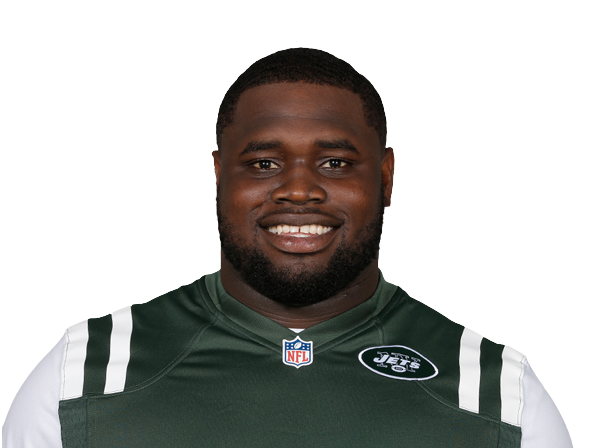