Italian-American model Claudia Romani is known for her work with high profile magazines as well as being a spokesperson for several sports brands.

Romani’s career started after she moved to Denmark as a young woman and began to land modelling contracts. She has been featured in some of the biggest magazines in the world including FHM, Playboy, Cosmopolitan, More! and GQ, also starring in several commercials and advertising campaigns for brands such as Toyota, Samsung and Ford. As this young cover star and international model started to make a name for herself, she soon began to be snapped up to appear in television shows and series. These included Noche de Perros and Despierta America, as well as being cast as a member of the presenting team for Esta Noche Tu Night. Outside of her work as a model and television star, Romani has also worked extensively as a spokesperson for brands including Giro d’Italia, Gazzetta dello Sport, Gran Fondo and the Interbike Convention held in Las Vegas.

With her reputation going from strength to strength and her work on television and in press making her a household name, Romani was selected to appear in the reality TV show Secret Story 9 in 2015. The show aired on French television and Romani was credited with pulling in the highest viewing figures of the series when she dramatically left the show. This multi-talented star continues to work as a model, host and TV personality and is highly sought after in the entertainment industry. 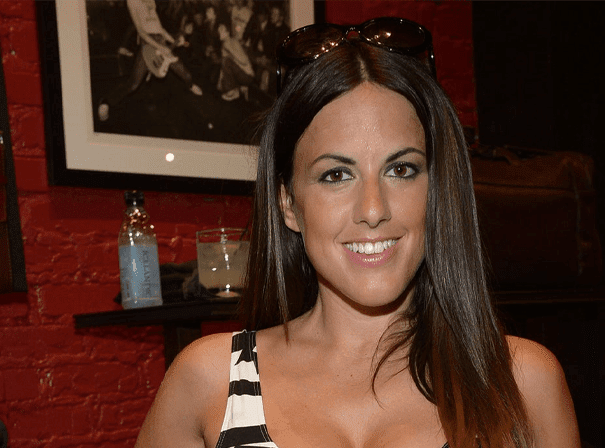