For many years now, Claudia Winkleman has been one of the most regular faces on British TV. For her work she has been BAFTA nominated and has won many awards, combining mainstream appeal with her own sense of wit to great effect. As such she is a great host for any event, large or small, and can captivate a wide range of audiences.
Claudia’s flagship presenting roles include BBC shows The Great British Sewing Bee and Strictly Come Dancing and she has also recently graduated to BBC Radio 2 where she has taken over as the voice of Sunday nights. As a writer, she regularly contributes to The Sunday Times and has also written for The Evening Standard and The Independent. Claudia has also been a key part of the BBC’s arts broadcasting in recent years, as she hosted Film 2016 with Claudia Winkleman and on Radio 2 The Arts Show with Claudia Winkleman for six years. Outside of this, Claudia has presented the prestigious GQ Food & Drink Awards and the Glamour: Women of the Year Awards. She has won many awards such as Presenter of The Year with Strictly co-host Tess Daly and a Glamour Award as well as a Royal Television Award for Best Presenter. She has worked with big corporate clients like HSBC, the British Fashion Awards, Creative Awards and many more and makes a more than able host with lots of charm and natural style for a wide range of ceremonies, award dinners, functions and conferences. 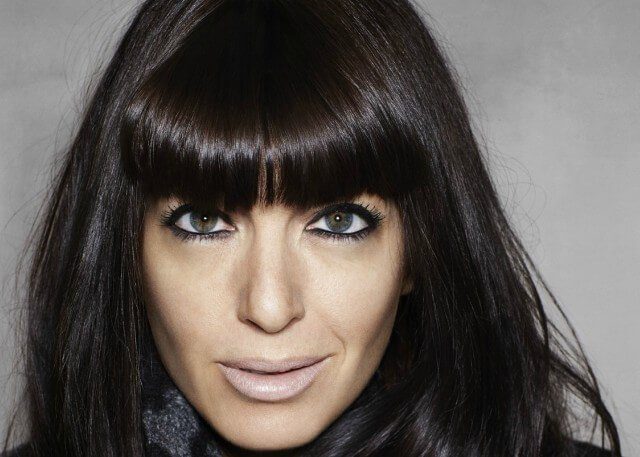