Remarkable NFL veteran Clay Harbor is a notorious football tight end. As a redshirt freshman, he played for Missouri State and would capture a handful of memorable wins that ultimately launched his meteoric career. Drafted by the Philadelphia Eagles in 2010, Harbor would go on to play for the Jacksonville Jaguars, New England Patriots, Detroit Lions, and the New Orleans Saints before joining XFL’s Team 9. Born and raised in Illinois, Harbor discovered his passion for sports as a child. By high school, he would become an all-star player and named Missouri State’s offensive player of the year and earn a reputation that would follow him to the NFL stage. Now one of the most sought after athletes in the game and a reality television star, Harbor is shaking things up on and off the field.

Renowned for his versatility and no-nonsense gameplay, Harbor is a force of nature. During his formidable career, he has earned All-American and All- MVFC honours and finished first in the bench press during the NFL Scouting Combine that became his breakthrough moment. What’s more, he’s not a player that can easily be pigeon-holed into one spot. Whether he plays defensive or offensive, Harbor will always defy expectations.

Beyond the game, Harbor surprised fans by featuring on the popular reality television series The Bachelorette. In a twist of fate, Harbor had to make a quick exit from the show after injuring his wrist while playing football with his fellow contestants. During his short time on the show, Harbor become an instant fan favourite and later returned to season six of Bachelor in Paradise. Never too far from the football field, Harbor remains one of the most loved players around. 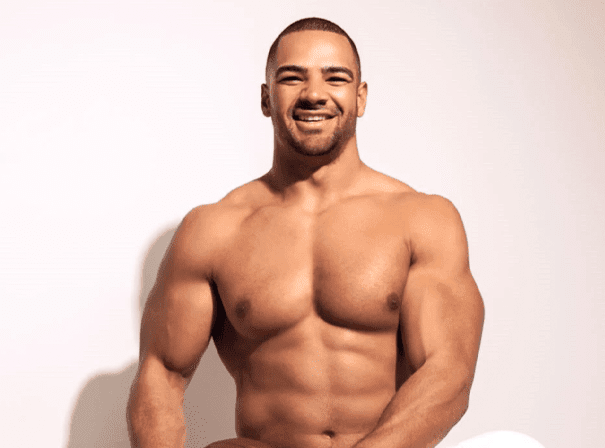