Broadway and television star Claybourne Elder is a standout showman, writer and actor. Best known for his original role of Buck Barrow in the Broadway smash hit ‘Bonnie and Clyde,’ Elder has been earning rave reviews for his stage performance. As a youth, Elder followed his passion for acting, music and directing by enrolling in the Moscow Klasse Centre in Russia. Following his dream further, Elder later attended Brigham Young University and the University of Utah. Now a successful leading man, Elder has left audiences captivated.

Performing in original roles seems to come naturally for Elder. With credits including Andy in ‘Company,’ Ollie Orson in ‘One Arm,’ and ‘Hollis Bessemer in ‘Stephen Sondheim’s Road Show,’ Elder shines in the as a principal lead. Amongst others, many of Elder’s performances have garnered him nominations for a Drama Desk Award for Outstanding Leading Actor in A Play, as well as a Lucille Lortel Award for Outstanding Leading Actor. In the Broadway revival of “Sunday in the Park with George,” Elder was understudy to Jake Gyllenhall. He also played the part of Soldier and Alex. With the shows incredible Broadway run, Elder went on to play the titular role of George at the Signature Theatre in Arlington, Virginia.

In his already long and successful career on the stage, it is no surprise that Elder made a breakthrough onto the small screen. Elder became a series regular as Pete on ‘The Carrie Diaries,’ as well as appearances on ‘FBI’ and ‘It Could Be Worse.’ Other credits include ‘Flatbush Luck’ and ‘Prick’d.’ Elder is at home on the stage and in front of the camera. As Elder’s career blooms, he is sure to be leaving audiences spellbound for years to come. 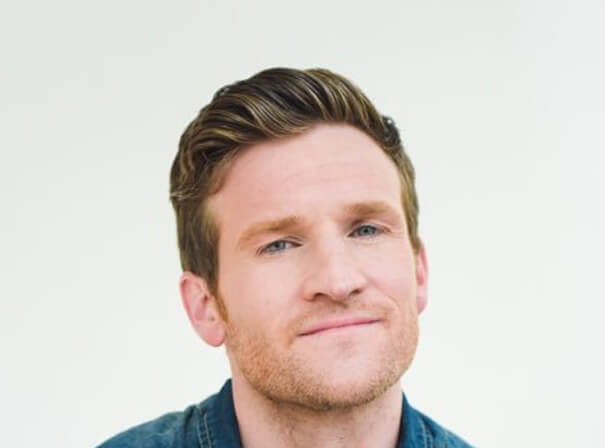