France’s Clement Noël is one of the rising stars of world alpine skiing. A former junior world champion, he managed an overall top-ten finish at the 2020 Alpine Skiing World Cup, a phenomenal feat for such a young skier in only their third World Cup season. During those seasons, he has racked up six race wins and four podium finishes. In 2018, he was part of the French team that narrowly missed out on a bronze medal at the Winter Olympics.

Born in 1997 in Remiremont, a town in the north-east of France, Noël joined the French skiing B team in 2015, making his first World Cup appearance the following year. His speciality is slalom, a discipline that, like the faster downhill discipline, requires skiing through gates. The difference is that the gates in slalom are much closer together, meaning that sharp turns have to made more quickly and frequently. Unlike many other skiers, who compete across two or three disciplines, Noël has always kept his focus strictly on slalom, making his success in a competition such as the World Cup, where points are available across five different disciplines, even more remarkable.

At the 2018 Winter Olympics in South Korea, Noël joined the likes of Alexis Pinturault (France’s most successful World Cup skier) in the six-strong, mixed French ski team in a parallel slalom competition. The team made it to the semi-finals but were knocked out by eventual winners Switzerland. They drew the match for bronze with Norway 2-2 but lost out on time. With youth on his side, Clement Noël will have plenty more opportunities for Olympic glory. 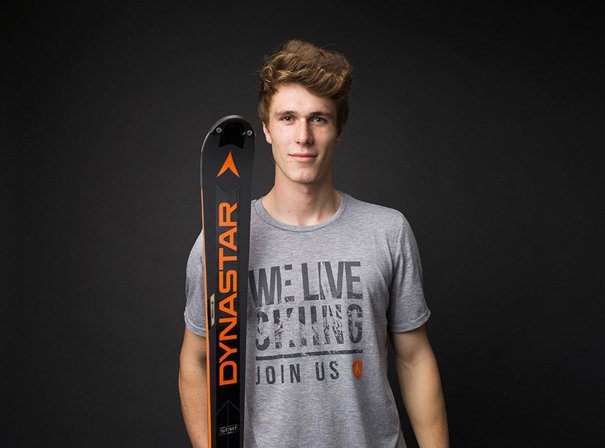