Particularly when living in such uncertain times as ours, you have to look for the positives. One positive is that the stigma around mental health, particularly in men, is finally being challenged. Clint Malarchuk is one of the people leading that change. A former NHL goaltender, his career — and his life — nearly ended in 1989 when, during a televised game, an opponent’s blade hit his jugular in a freak accident. Malarchuk lost over a litre of blood and needed 300 stitches but, thanks to the quick-thinking of his team’s trainer, was back on the ice in ten days.

Malarchuk nearly lost his life again in 2008 when, suffering from alcoholism, depression, OCD and PTSD — all bought on by his accident — he attempted to commit suicide by putting a gun to his head. Thankfully, he survived and began to get the treatment he needed to regain his physical and mental health. Having retired from playing in the late 1990s, he spent fifteen years coaching teams in America and Canada. In 2014, he published his autobiography, My Crazy Life (also known as A Matter of Inches: How I Survived in the Crease and Beyond) which was turned into a documentary film.

The following year, he began speaking of his experiences at events. By turns entertaining, informing, inspiring, and emotional, he tells his story and encourages audiences to break the silence that surrounds mental health issues, particularly with retired athletes. He has spoken at conferences and meetings of organisations such as the Canadian Mental Health Association and the International OCD Foundation. 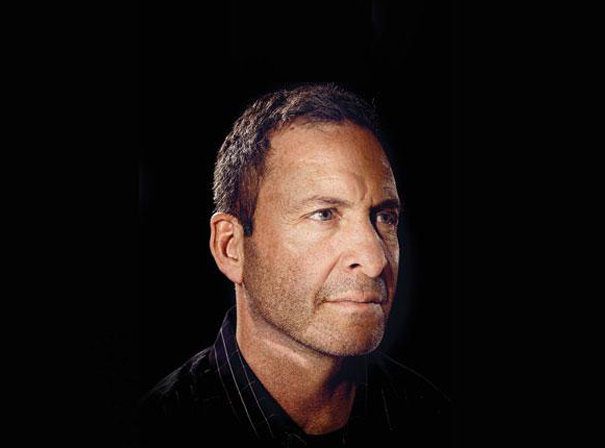