Footballer, Cody Davis is known as player for the New England Patriots of the National Football League. Davis finished school at Stephenville High School in Stephenville, Texas. He was able to help lead his school to a combined 33-5 record during his three years of studying there, as a defensive backfield. Davis was named an Associated Press Class 4A second-team all-state selection. He was also voted the District 8-4A defensive MVP after his senior season. During that year, Davis had made 109 tackles, 11 pass breakups, and four forced fumbles. Due to his success, Davis was inducted into the Stephenville High School Hall of Fame in 2014. Davis began studying at Texas Tech, where he also played collegiately. In 2012, when Davis was a senior, he was a 1st Team Capital One Academic All-American and was a Second-Team All-Big 12 selection for the second consecutive season after making 84 solo tackles and 1010 total tackles. His career at Texas Tech ended with 49 starts, including 22 consecutive starts at safety. In 2013, a year after he finished the Texas Tech College, Davis was signed as an undrafted free agent by St. Louis. Davis was played with the team until 2017. In 2019, Davis played for the Jackson Jaguars. However, in 2020 Davis then signed to play for New England Patriots. In 2021, Davis signed a new two year deal for $4.5 million with the Patriots. 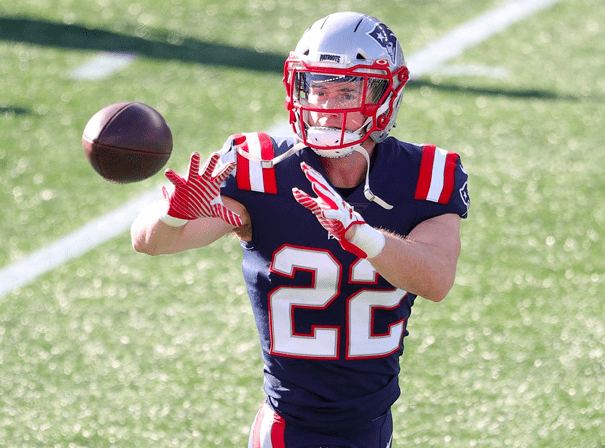