Cody Garbrandt is a MMA contender, who started his fighting career at an incredibly young age, alongside his brother Zach. At only four years old, with his brother Zach being five, he had been playfully attempting boxing with his uncle Robert Meese, who was an Olympic alternate – one of the best contenders – in the sport. However, Garbrandt’s mother was worried about the boys becoming injured, and was concerned about the violence that boxing may have led to, and so banned the children from boxing – directing them to wrestling instead.

Garbrandt then went on to compete in both wrestling and football at High School, winning a prestigious state championship as a freshman. The sportsman then went on to achieve All-State honors as a linebacker during his junior season. Although Garbrandt was successful at both wrestling and football, he was far more interested in boxing, and eventually switched back to the sport he had first fallen in love with. Garbrandt turned out to be right about his instinctual love of the sport; in six years Garbrandt racked up an impressive record of 32 wins and absolutely no defeats as an amateur boxer.

From this love of boxing, Garbrandt also gravitated towards an MMA fighting career, with his promotional MMA debut being against Marcus Brimage at UFC 182, which he won via TKO in the third round. Garbrandt currently has a pro record which stands at 12-3. The sportsman has also written his own biography, The Pact, which details his life, as well as the deep connection with young Leukemia survivor Maddux Maple. 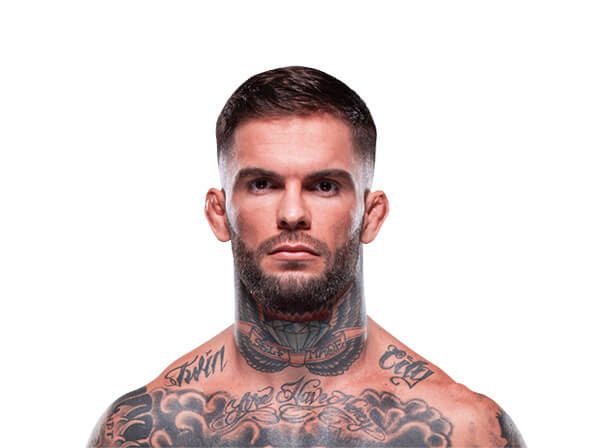