Cody Laurendi is a former professional football player from Puerto Rico. He was a goalkeeper. Laurendi signed a contract with the Fort Lauderdale Strikers on March 25, 2013, as a backup to Matt Glaeser. Laurendi replaced Glaeser in the Strikers’ rivalry game against the Tampa Bay Rowdies on April 27 after three games as a backup. However, Laurendi had to be replaced half-way through the game after colliding with a Rowdies player and suffered a lacerated kidney as a result of the event. He went on to miss the rest of the season.

Laurendi was scouted by the LA Galaxy in January 2014 at a combine organized by Carlos Bocanegra’s CB3 Sports Performance in Upland, California. He was invited to the LA Galaxy’s pre-season camp and signed to the LA Galaxy II, or ‘Los Dos,’ as their supporters refer to them. During the 2014 season, he appeared in 19 regular season games for coach Curt Onalfo, including their first ever game, a scrimmage against the USL PDL Fresno Fuego, and their regular season home opener against their Orange County, CA rivals the OC Blues, both of which were victories for LA Galaxy II. The team finished third in the regular season.

Laurendi was called up to the Puerto Rican National Team in September 2016. In a 0-0 friendly match with Indonesia on June 13, 2017, he made his senior international debut. Laurendi was named the CONCACAF Awards’ third best goalkeeper in 2018 for his outstanding achievements with the Puerto Rico national team. After playing two CONCACAF matches for the 2022 FIFA World Cup qualification, he retired in 2021. Laurendi now works as a player representative at First Team Soccer Agency. 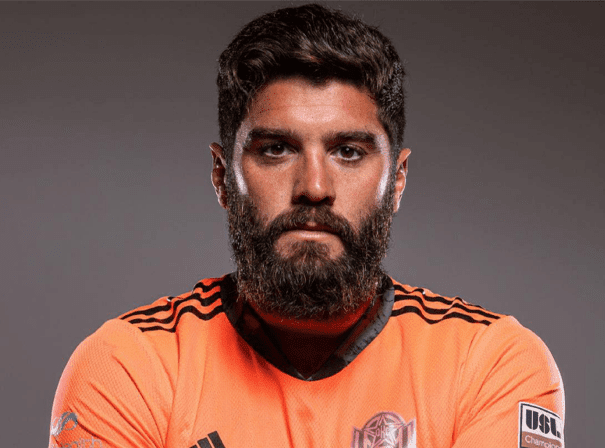