Cheryl Elizabeth Gamble, better known professionally as Coko Gamble, is an American R & B singer with a beautiful voice who is loved worldwide. She is a successful recording artist and TV personality who is popular on social media with 348k Instagram followers. She was born in The Bronx, New York. Her mother Lady “Clyde” Tibba Gamble was a gospel singer. At just 3 Gamble began to sing with the ‘Love Fellowship Crusade Choir’ and found her love of music and singing.
Gamble is most famous as the lead singer of the R&B group ‘Sisters with Voices’, performing with friends from her teenage years Tamara Johnson and LeAnne Lyons.

Progressing from amateur talent shows they achieved a recording deal with leading label RCA. From 1990 to 1998 they became a platinum selling girl group and recorded five albums together. Their first album sold over three million copies and enjoyed global success. She moved on after working with the group to become a solo artist and released her first solo album ‘Hot Coko’ in 1999. One of the album tracks was the hit single ‘Sunshine’.
She performed with famous artists such as Will Smith.

Gamble re-united with ‘Sisters with Voices’ and together they performed at The Beat’s ‘Summer Jam Concert’ in 2005. Following this they toured a lot and in 2019 they announced they were appearing on a new reality TV series following them on a nationwide tour ‘Ladies Night’ with ‘Salt-N-Pepa’. 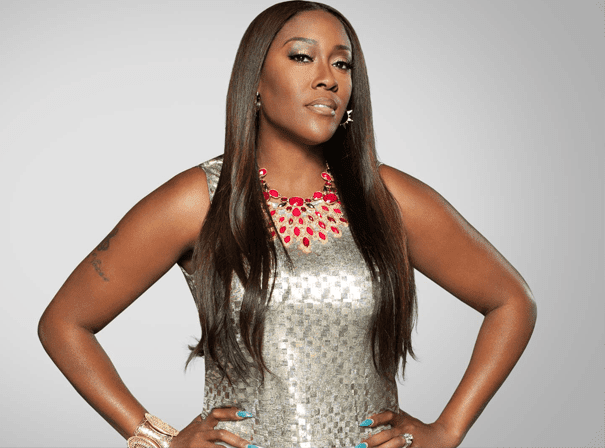