Man-mountain and dedicated sportsman Colby Parkinson is a professional American football tight end who plays for the Seattle Seahawks of the NFL.

Born and raised in California, Parkinson proved to be a natural on the American football field throughout his High School years, and as a senior played in the US Army All-American Bowl. He continued to develop his abilities playing college football at Stanford University, where he earned Second team All-Pac-12 status in 2019. He then announced that he would forgo his senior season and declared for the 2020 NFL draft. He was subsequently selected by the Seattle Seahawks, and after the start of training camp in August was moved to the reserve/non-football injury list at the start of the regular season in September. He was activated a month later.

Parkinson regularly connects with his legions of followers and fans through Instagram, and Twitter, posting pictures and videos of his life around the gridiron. He is also available for that personalised shout-out via the Cameo platform. 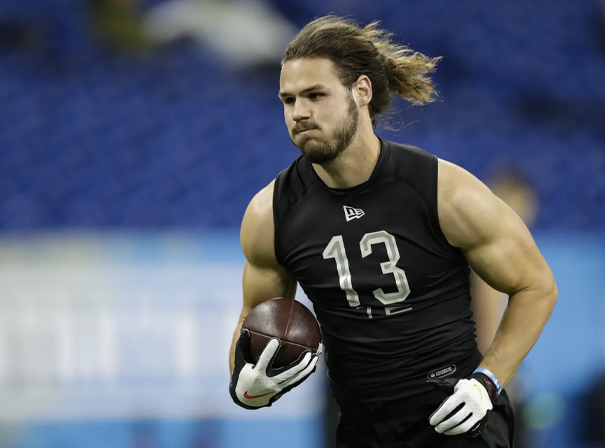