American freestyle skier Colby Stevenson is a double Winter X Games gold medal-winner, a World Cup victor, and a USA National Champion. Stevenson competes internationally for the US team, and is attached to Park City Ski and Snowboard club. He is known for skiing in halfpipe, slopestyle and big air events, as well as the Knuckle Huck at the Winter X Games.

Stevenson first put on a pair of skis before the age of two, and was soon showing promise in the sport. He began competing at FIS and AFP World Tour events in 2011, and earned his first Revolution Tour victories the next year. He went on to rack up wins and podium finishes over the following seasons, before achieving a double podium at the USASA Nationals in 2014 – winning the slopestyle and coming second in the halfpipe.

In 2016, Stevenson suffered a traumatic brain injury that threatened his chance to ski again. Incredibly, he recovered not only to continue walking and skiing, but won his first World Cup event just months later at Seiser Alm. The result helped him reach the Top 10 of the circuit’s slopestyle standings for the first time, and he has since built on this success. After three podium finishes during the 2019-20 season, he achieved a personal best slopestyle rank of No. 2, as well as placing in the Top 20 of the big air and overall standings. In January 2020, Stevenson made X Games history when he was victorious in both the Slopestyle and the Knuckle Huck in Aspen. He became the first winner of the new skiing Knuckle Huck event, and became the first rookie to win two gold medals at a single X Games tournament. 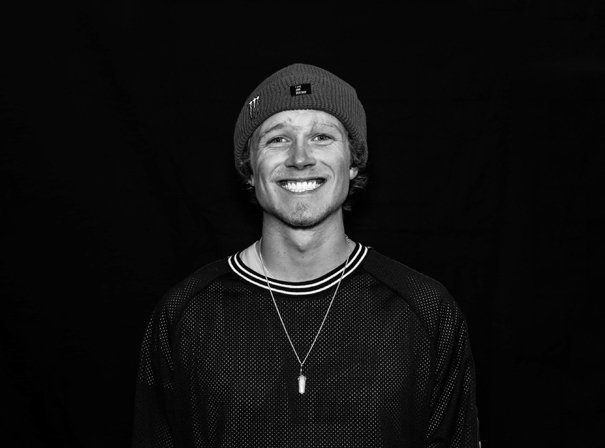