Cole Boozer is a former professional Football player turned assistant coach who recently joined The Temple Owls as a graduate assistant. Working with the offensive line and Chris Wiesehan, he is no stranger to Owls fans as a three-time letterwinner as part of the team at Temple University between 2013 and 2017. Playing under three coaches he was a member of the 2016 American Athletic Conference Championship team, played tight end and offensive line and made three bowl appearances.

Boozer didn’t begin his career as an offensive lineman, and starred at Loyola Blakefield as a middle linebacker. Standing at 6ft 4” and weighing 200 pounds, he also ran a 4.6 40 yard dash and caught the attention of scouts across the country. Temple offered him a scholarship after seeing him playing rugby, and the clearly versatile player made the transition to offensive line and tight end. Boozer was a single-digit honoree who went on to earn a roster spot on the Tampa Bay Buccaneers in 2018 before signing for the XFL’s DC Defenders a year later. He won the hearts of teammates and fans for his protection of quarterback Cardale Jones, but injuries then ended Boozer’s playing career.

Boozer loves football far too much to leave it all behind, and he returned to the Temple Football staff in January 2022 after spending 2021 under former head coach Geoff Collins at Georgia Tech as an intern 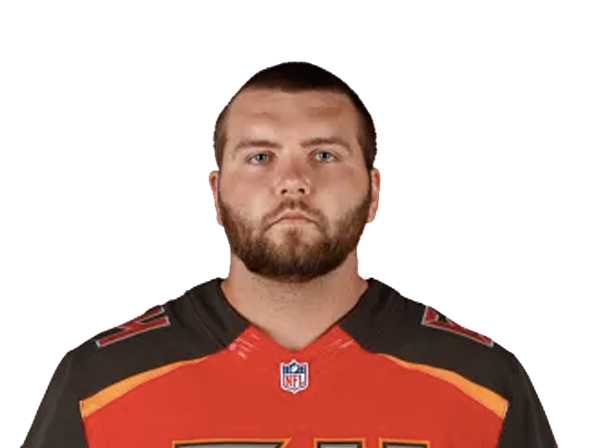