The precocious and prolific actor Colin Ford is most recognised for his roles as Josh Wheeler in Daybreak, Joe McAlister in Under the Dome, the voice of Jake in Jake and the Never Land Pirates (for which he received a Young Artist Award), young Sam Winchester in Supernatural, and Dylan Mee in the family film We Bought a Zoo.

Ford made his film debut as Clinton Jr. in the feature film Sweet Home Alabama (2002) when he was five years old. In the 2004 film The Work and the Glory, Ford played Matthew Steed, and in 2005 he appeared in Smallville as a guest star. Following Smallville, he repeated his role as Matthew Steed in The Work and the Glory: American Zion before starring in Dog Days of Summer as Jackson Patch. In April 2007, Ford starred as Zeph in the epic adventure In the Name of the King: A Dungeon Siege Tale.

Ford played Dylan in the film We Bought a Zoo, which was released in December 2011 and starred Ford alongside Matt Damon and Scarlett Johansson. He was later cast as Joe McAlister in the TV series Under The Dome. Ford was cast in the lead role of Josh Wheeler in the Netflix comedy-drama series Daybreak, which premiered in 2019. He keeps up with his fans on Instagram, where he boasts over 350,000 followers. 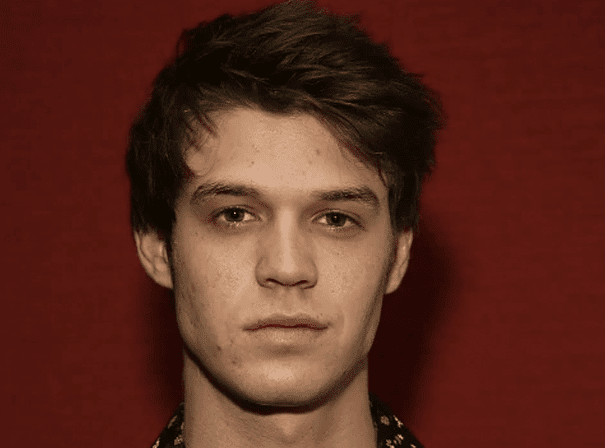