Collie Buddz is the stage name for Colin Patrick Harper – a music producer, performer and entrepreneur. Buddz is known for his reggae-influenced music, which he first started to explore as a producer upon graduating top of his class in Studio Engineering. Buddz worked with famous name Shaggy on his single “Mad, Mad World” straight after graduation, and soon went on to record his own self-titled debut album with Sony Music. Buddz soon became a staple of WWE – with his tracks appearing throughout the prestigious event, and has featured on Kid Cudi’s single “Day ‘n’ Night”.

Buddz quickly began to make a name for himself, appearing in festivals such as Reggae Rise Up, One Love New Zealand and California Roots Music Festival. Buddz has extensively toured not only for his own work, selling out venues across the US and worldwide, but has also been the featured act for the likes of Rebelution, Matisyahu, and Zion I on the Good Vibes tour.

Buddz has recently created his own record label called Harper Digital, which was such a success that Buddz third album “Good Life” was released entirely independently and featured Snoop Dogg, Jody Highroller and P-Lo. The artist’s most recent album “Hybrid” has topped the Billboard reggae album charts, with Billboard praising Buddz for his effortless flow, and “Bounce It” featuring Ghanian Grammy Nominee Stonebwoy has gotten radio play all around the world. 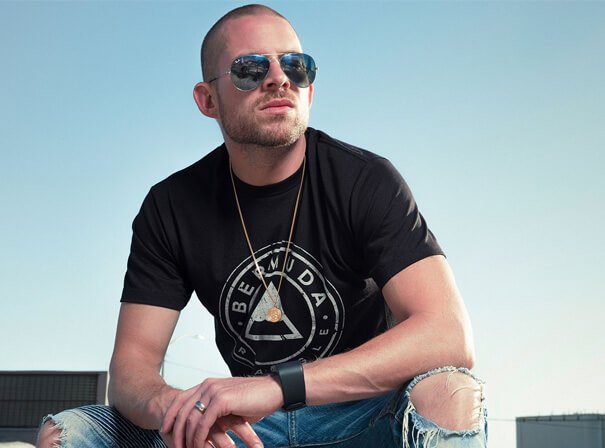