Ten years ago, Colton Underwood was a promising American footballer. Fast forward to today, and he is better known as a reality television personality with a huge social media following. More specifically, he is famous for not only being the star of the 23rd season of ABC’s The Bachelor in 2019 but also for being the first Bachelor star to come out as gay. He made the shock announcement on Good Morning America in 2021 and has since starred in his own six-part Netflix reality series, Coming Out Colton. He also appeared on the CBS reality show, Beyond the Edge, enduring gruelling challenges to raise money for charity.

Underwood was born in 1992 into a sporting family. He followed his father’s footsteps, which took him to Illinois State University where he played defensive end for their team, the Redbirds. He was undrafted after graduation but spent time with San Diego Chargers, Oakland Raiders, and Philadelphia Eagles, although he never managed to play in any NFL games.

In late 2018, just as he was calling time on his football career, Underwood was picked as the lead for the coming season of The Bachelor, the successful and highly popular long-running American reality show in which an eligible guy or girl is wooed by potential suitors. He ended the season in a relationship with 23-year-old Cassie Randolph and the pair stayed together for a year until they split, Randolph making various accusations against Underwood. Less than a year later, Underwood came out in public and is now engaged. He regularly keeps his 2-million-strong Instagram fanbase up-to-date with his latest news. 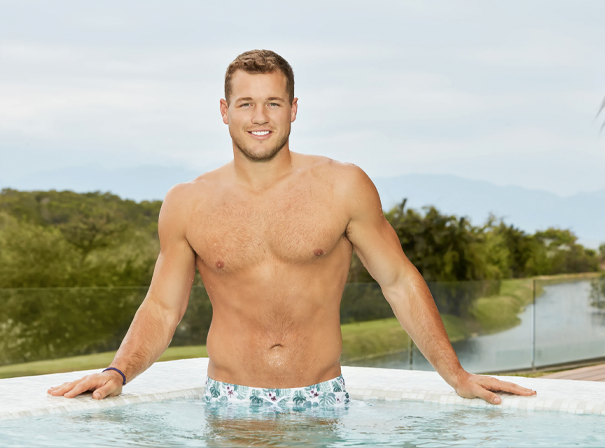