Connagh Howard is the gorgeously chiselled hunk best known for his appearance on the 2020 series of ITV2’s fantastic reality show Love Island, now a globally recognised and internationally beloved television show. Howard featured in the first winter series of the show, and although he only stayed eight days on the island, people are still talking about the handsome star and what he’s been up to since.

Beginning his professional career as a model, Howard has worked for a wide variety of different modelling campaigns, most notably alongside the boxing pro star Anthony Joshua in an advertising campaign for the health firm Bulk Powders UK. Posting modelling shots taken by himself in 2012, he quickly got snapped up and after earning representation from both W Model Management and Next London Men, he has gone on to appear for top names in the industry, including Abercrombie And Fitch among others.

Aside from his modelling career, Howard has also popped up in various television projects aside from Love Island, including him filming a new television show alongside his father for S4C titled Cymru, Dad a Fi- the show focuses on Howard exploring his roots in Wales, the island itself and is broadcast in fluent welsh. He has also appeared on BBC Wales Keeping Faith and Depot’s By Order Of across the whole of the UK. He is also a professional personal trainer, currently offering free online training sessions to clients via his website, and regularly posts fitness related pictures and threads on his social media, where he interacts with fans regularly- Howard boasts a following of over 280,000 fans across his various social media platforms. 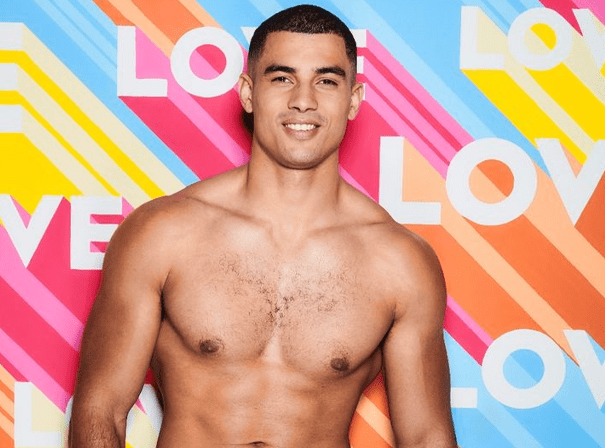