Connor O’ Leary is a celebrated American road cyclist. He became a household name after appearing in the reality television show Amazing Race as part of a father/son team with his dad Dave. After his dad sustained an injury, they were forced to drop out of Season 22, but made a fantastic comeback in Season 24, winning the race and the show. The warm and entertaining dynamic of their relationship won them many fans.

Born in Salt Lake City, Utah, he was a professional cyclist during high school, and starting racing at the age of 13. Connor was diagnosed with cancer, but after fighting the disease he is still has a strong establishment in the cycling world, and has used this unfortunate experience to grow and develop as a person. He is the Chief Mission Officer for the Testicular Cancer Foundation, and aims to use his experience to encourage and help other young survivors, as well as raise awareness for the importance of early testing. His passion for the cause and talent for motivational speaking inspired his Ted talk: Focus is the Muscle.

He has shown a keen interest in business, and has launched an adventure bag company with his best friend. He has channelled his thirst for adventure into creating a brand with a strong sense of identity and successful marketing strategy, utilising social media and online resources to increase its success. 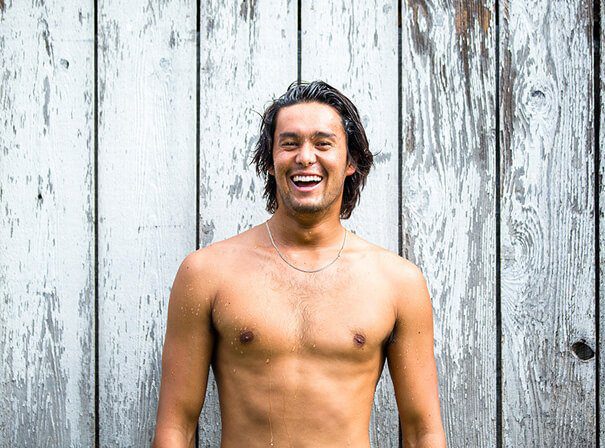